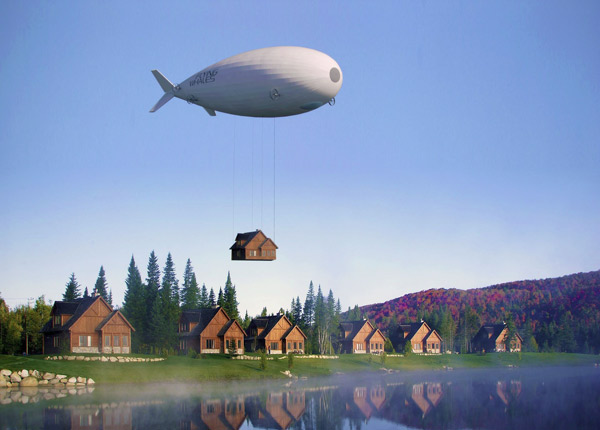 This project depends on graphene supercapacitor technology powers the next generation of large, which could in the future become the dominant way to transport heavyweight cargo and for industrial applications.
The main advantage of the graphene airship will be its ability to transport heavy or oversized cargo in its 75-meter long hold, at speeds of up to 100 kilometer per hour to and can cross and a range of several thousand kilometres per day.

In Skeleton Technologies graphene airship project, LCA60T have hybrid propulsion electric power systems, average operational power is expected to be about 1.5 Megawatts, with graphene-based supercapacitors assisting in covering the additional 2 Megawatts peaks for hovering, lifting and stabilisation in reasonable and turbulent environments.
“The airship’s hybrid electric power propulsion delivers a minimal environmental footprint at a fraction of the cost of current solutions, if such solutions even exist,” said Flying Whales CEO Sébastien Bougon.

The traditional airship filled with helium gas the rigid structure airship will be capable of winching to pick up and unload cargo while hovering at a fraction of the cost of a heavy-lift helicopter. But graphene airship will not need to make conventional takeoffs and landings, energy consumption via a hybrid electric propulsion system will be low so will be more suitable and affordable. 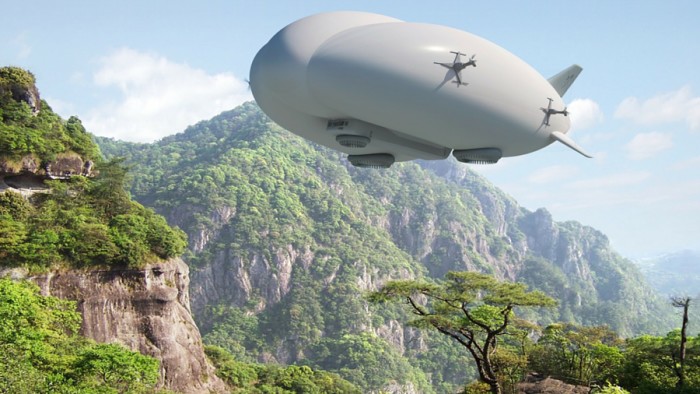 A key advantage of the graphene airship it will not require an airport or any kind of runway to operate, this great advantage helps to open up new markets across the world for industries that require heavy-lift or oversize cargo options, across terrain lacking in infrastructure.

The airship programme is part of the French Government’s ‘Nouvelle France Industrielle’ plans for future transport, and the country’s forestry agency has already highlighted the need for the airship to extract timber cargo.
While the airship is being designed primarily to transport logging timber from remote locations and means also being able to deliver large items like wind turbines and electricity pylons in one piece, move prefabricated houses or buildings to the side of a mountain, river or across undeveloped terrain or transport large aircraft components from one supply chain location to the next.

Other potential applications could improve freight and logistics in remote parts of desert places, where business development is hindered by a lack of transport infrastructure.

Many experts think airship technology will change the game and assisting economic development for industries constrained and has the potential to connect landlocked regions across the world to the global economy. 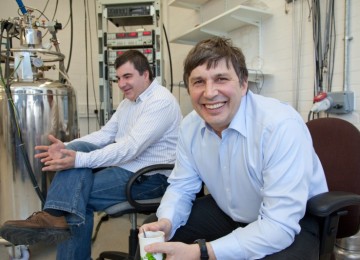