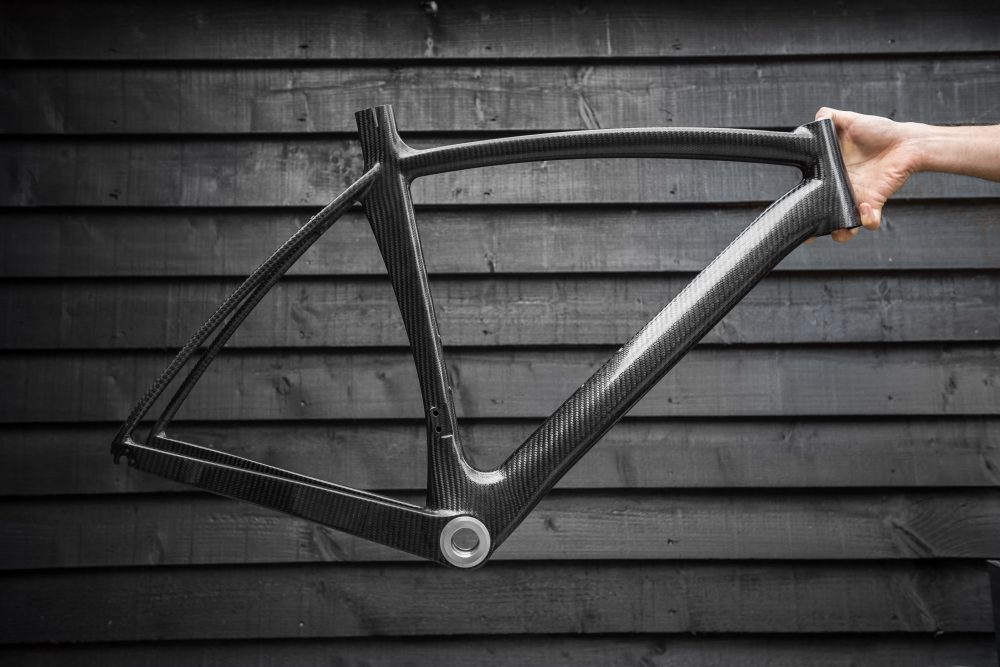 Launched from the company’s headquarters in Hartley Wintney in Hampshire, the company’s frame weighs 750g, although it claims that this could be more than halved to just 350g at some point in the future.
Is the frame made completely from graphene? Well, no. The frame contains just a minimum 1 per cent of the material, which is hooked together with an epoxy resin and later layered with one level of carbon-fibre. Is it the lightest frame we’ll ever see? Not this one, as the first frame presented weighs around 750 grams, which is actually the same weight as the frame of the Pinarello Dogma F8Xlight that Chris Froome is riding at the Tour de France.

At the presentation of the new graphene frame, Dassi CEO and founder Stuart Abbot (a former aerospace design engineer for Rolls Royce) said that the weight of the frame could go down of a further 200 grams in the future. And further down the line, Dassi claims that it could be able to present a 350g frame, but there are issues with the layering process that need to be ironed out (the graphene sheets were narrower than expected and harder to work with) meaning that for now their frames composed of six layers of graphene composite material on the inside, and one layer of carbon-fibre on the outside. 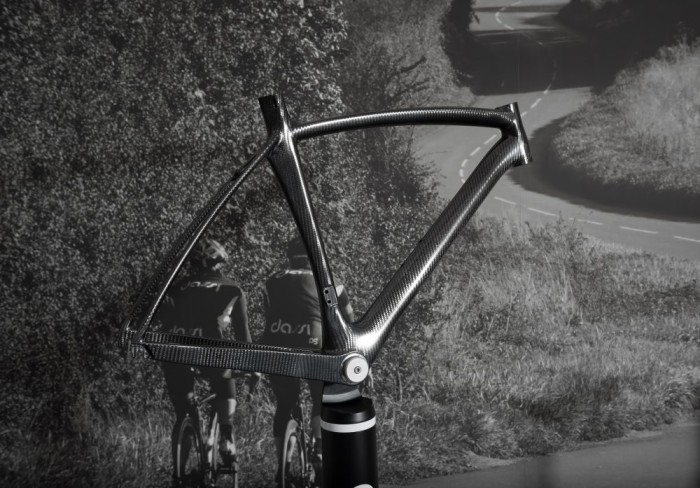 What you see on the outside of the frame is a carbon fibre layer that has the same design has the other Dassi models, while the graphene material lies underneath.

Other than the frame’s low weight, Abbot stressed the other properties of the material, its stiffness, its great electric conductivity and its flexibility. And even though the graphene percentage in the frame will be very low (good news for your wallet as 1g of graphene costs £50, which is more expensive than gold), the properties of the material will be maintained and the frames will all feature aero tubing and geometry.

Also, Dassi won’t just be making frames from graphene, but also other parts of its bikes such as stems, seat posts, and seat clamps.

By the end of the year, Dassi claims it will offer to their clients not only the graphene frame, but also a test frame that will feature a wireless system of data collection in order to build the custom frame according to each rider’s personal reactions and movement on the bike. Riders’ data like acceleration, deceleration, frame-twist, while cornering and pedaling, will be collected by sensors and circuits built into the test frame and later analyzed by Dassi. The customer’s own graphene frame will then be customized to build the ultimate tailored bike.

The graphene bikes will be layered by Brick Kiln Composite in Banbury, Oxfordshire. the graphene sheet has been produced in Germany and  Wales, while the carbon-fibre is produced by the UK firm SHD composites. The frame you see here will be now be shipped in Germany (at the EFBe Prueftechnik) for testing, and after the two-week process of structural testing, the bike will be back in the UK for potential improving and production. 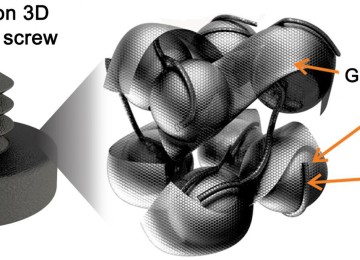