Researchers from Singapore at Nanyang Technological University developed a new camera sensor made from graphene that can detect a broad light spectrum from visible to mid-infrared at high sensitivity.
And this time, graphene camera sensor will make revolutionize in cameras manufacturing that keeps on giving is opening the door to better low-light photos in the form of an image sensor that can catch light 1,000 times better than traditional sensors, and it uses 10 times less energy, too, however it’s going to be five times cheaper than the traditional sensor.
The researchers say that they used existing manufacturing practices (a CMOS process) which mean that these new sensors can be commercialized rather easily. They now intend to find industry partners to develop this into a real product. and it can use the sensor can detect broad spectrum light from visible all the way to mid-infrared. So it has the potential to be used in any type of camera including infrared cameras, traffic speeding cameras, and satellite imaging, to name just a few and it shouldn’t be too hard to implement. 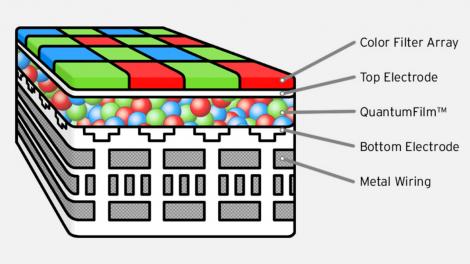 Professor Wang Qijie, who led research team said “by trapping and holding light-generated electron particles for far longer than most sensors, the graphene version can take much clearer pictures with much less light. Plus, crafted from a single sheet of graphene”,To achieve the high photoresponse the researcher creates nanostructures on graphene that “trap” light-generated electron particles for a long time.

While designing this sensor, we have kept current manufacturing practices in mind. This means the industry can in principle continue producing camera sensors using the CMOS process, which is the prevailing technology used by the majority of factories in the electronics industry. Therefore, manufacturers can easily replace the current base material of photo sensors with our new nano-structured graphene material.
Plus, and they’re promised to be five times cheaper than the sensors they’re replacing, inferior CMOS and CCD sensors. While there’s still no set timeframe for when we’ll start actually seeing these bad boys in the wild, the research team is currently working with “industry collaborators” on developing a viable commercial produce. 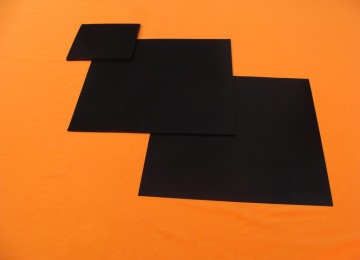