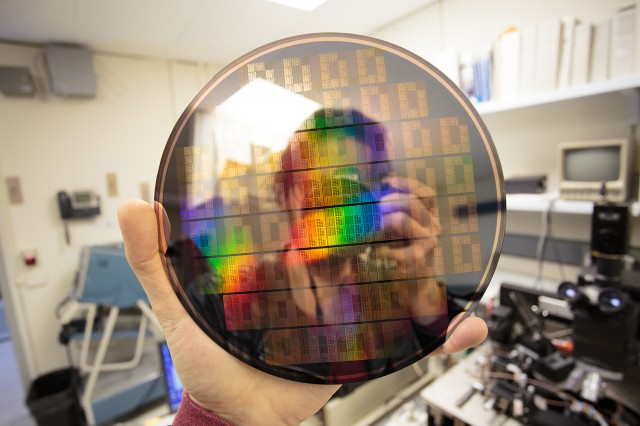 Graphene make new revolution in electronics material for use in a wide range of material , Computer transistors the main structure of any microprocessor or CPU but this has problem as “Moore’s law” is the observation that the number of transistors in a dense integrated circuit has doubled approximately every two years we now have in Intel microprocessor core i7 about 1.9 billion transistor ! depending on 14-nanometer technology (14 nm) semiconductor device fabrication node is the technology node following the 22 nm/(20 nm) node. The naming of this technology node as “14 nm” came from the International Technology Roadmap for Semiconductors (ITRS). The 14 nm technology was reached in shipping devices by semiconductor companies in 2014, and to produce more power CPU need more small scale more and more so the most strongest CPU can build will have just one atom thick, have been created by researchers using the new substance it Graphene!

Graphene, layers of carbon atoms, possess electrical properties that could be used in the creation of electronic devices. Like that substance, silicene can also become the basis of next-generation computer chips. However, silicon is normally difficult and expensive to produce, as well as highly volatile in the air, limiting its application in the devices. Researchers formed silicene for the transistors between layers of aluminum and silver. 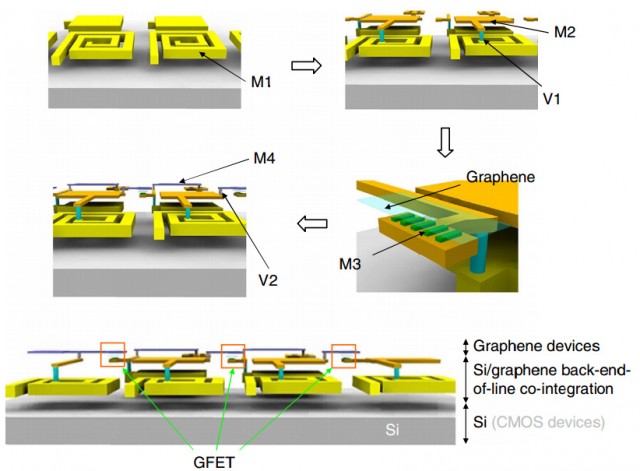 Graphene CPU have new record than any processor:

MIT researchers claim that an experimental material called graphene may be able to boost the clock speed of computer chips into the 500-GHz to a 1,000-GHz range.
The scientists at MIT EECS Palacios; assistant professor Jing Kong; and two of their students, Han Wang and Daniel Nezich have constructed an experimental graphene chip capable of multiplying electrical signal frequencies.
While frequency multiplication technology is used in current electronics, these systems generate noisy signals and require significant filtering and power, according to the MIT news service. The graphene chip uses only a single transistor and its output is clean, requiring no filtering.
Palacios said the technology could be commercialized in a year or two. The research is being funded by the MIT Institute for Soldier Nanotechnology and by the Interconnect Focus Center program and is being followed both in the federal government and by private-sector chip companies.
Looking ahead, MIT’s researchers are trying to develop a way to grow graphene wafers suitable for use in electronic manufacturing.

Why Silicon will disappear in Future CPU manufacture:

University of Texas researchers believe silicon and silicene may be used in the manufacture of a new generation of super-fast processors, but it have a lot of problems to solve it first because silicon is normally difficult and expensive to produce, as well as highly volatile in the air, limiting its application in the devices. Researchers formed silicon for the transistors between layers of aluminum and silver.

“Apart from introducing a new player in the playground of 2-D materials, silicene, with its close chemical affinity to silicon, suggests an opportunity in the roadmap of the semiconductor industry. The major breakthrough here is the efficient low-temperature manufacturing and fabrication of silicene devices for the first time,” Deji Akinwande from the Cockrell School’s Department of Electrical and Computer Engineering.

Silicene transistors are the thinnest ever designed. An easy, inexpensive way of producing these devices has long been sought by designers of electronics. Akinwande also works with graphene, and it was that material which inspired him to develop the new transistors.

Graphene, layers of carbon atoms, possess electrical properties that could be used in the creation of electronic devices. Like that substance, Transistors are essential to computers, amplifying and distributing power throughout processors. 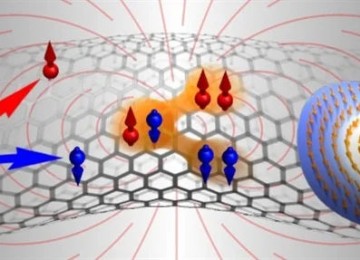 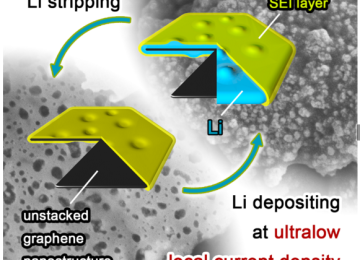