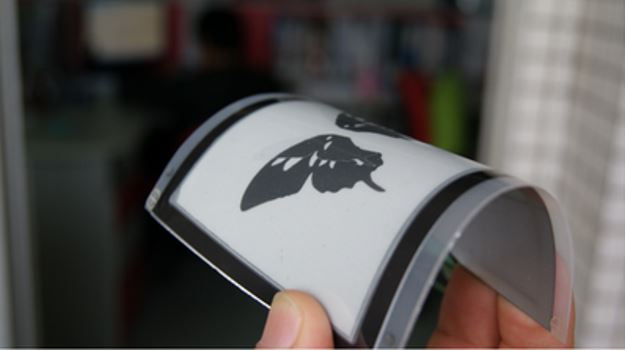 Guangzhou OED Technologies says it has created the world’s first graphene e-paper display. Due to the high light transmittance made possible by using graphene, Guangzhou’s e-paper is thought to be much brighter than the best alternatives, for example, e-ink can offer. Graphene’s strength allows the display to be more flexible, meaning a greater range of products could use it.

Graphene extremely strong but yet light material promises very thin screens that are both more flexible and brighter. For instance, you can get the e-readers that are very easier to read on a sunny day or for an activity tracker that can put up with the more abuse. It can be even less expensive as the graphene’s carbon is very much easier to find than the exotic indium metal you can see the conventional e-paper.

Amazon has just released its latest and greatest Kindle (the Kindle Oasis) sporting the best e-paper display yet thanks mostly to improved lighting through a greater number of LEDs.

But for the next generation of e-paper perhaps will be graphene-base because
For now, Guangzhou is stating production will start “within a year,” so we may see a graphene e-paper display used in an e-reader before the end of 2016. If it’s as good (and cheap) as Guangzhou is claiming, then it will probably find its way into the next Kindle Amazon decides to release, which surely won’t arrive for at least a year, If the technology takes off, though, it may give the e-paper some relevance in the era when it is just being crowded out by the LCD, AMOLED and OLED based devices.

I’m hoping that the additional strength and therefore flexibility means we finally get a roll-up e-paper device. LG teased us with flexible and color e-paper back in 2010, then AOU and Sony did the same in 2011, and yet still no flexible devices are available. Will 2016 be the year it finally happens? I hope so. 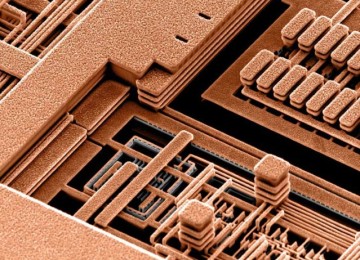 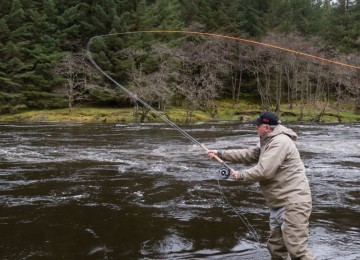