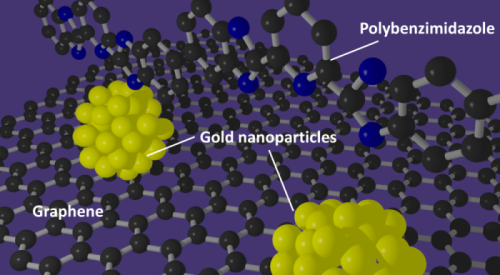 The bright future for fuel cells relies on improving the performance of the catalysts they use. Gold nanoparticles have been cited as an ideal solution, but creating a uniform, the useful catalyst has proven elusive. However, a team of researchers at Kyushu University’s International Institute for Carbon-Neutral Energy Research (I2CNER) devised a method for using a new type of catalyst support performance.
They designed a method that could prove a real breakthrough technology for fuel cells by showing how wrapping a graphene support in a specially prepared polymer provides an excellent foundation for making uniform, highly active gold nanoparticle catalysts.
Fuel cells produce electricity directly from the separate oxidation of the fuel and the reduction of oxygen. The only by-product of the process is water, as fuel cells produce no greenhouse gases and are widely seen as essential for a clean-energy future.

However, the rate at which electricity can be produced in fuel cells is limited, especially by the oxygen reduction reaction (ORR), which must be catalyzed in practical applications. Although current platinum-based catalysts accelerate the reaction, their unhelpful propensity to also catalyze other reactions, and their sensitivity to poisoning by the reactants, limits their overall utility.

A serious of s-Graphene Gold(Au) catalyst were prepared by changing the concentration of the Au salt (1.4 mM; top, 0.7 mM; middle and 0.14 mM; bottom).jpg

Despite the inertness of bulk gold, gold nanoparticles (Au-NPs) smaller than 10 nm in diameter were recently found to exhibit a catalytic activity for reactions including the CO oxidation and oxygen reduction reactions (ORR). The unique catalytic activity of the Au-NPs is accounted for by the enhanced adsorption of the reactant molecules on the Au-NP surfaces with a high fraction of surface atoms having low coordination numbers and it is surprisingly effective at catalyzing the oxygen reduction reaction without the drawbacks associated with their platinum counterparts.

Gold nanoparticles have been recognized as an agreeable solution for improving the performance of catalysts that could be used in fuel cells, but creating a uniform, useful catalyst still remained elusive. However, the team in this study devised a method for using a new type of catalyst support. By wrapping the support in the polymer that was developed, the scientists created a much better support environment for the gold nanoparticles.
The team also tested the performance of these novel catalyst structures. Their catalysts had the lowest overpotential ever reported for this type of reaction. According to the team, the performance results show this really could be a leap forward for the ORR reaction and maybe fuel cells as well.

In a potential breakthrough technology for fuel cells, a recently published article in Scientific Reports shows how wrapping a graphene support in a specially prepared polymer provides an ideal foundation for making uniform, highly active gold nanoparticle catalysts.
Nevertheless, actually creating uniformly sized gold nanoparticle catalysts has proven problematic. Previous fabrication methods have produced catalysts with nanoparticle sizes that were too large or too widely distributed for practical use. Meanwhile, efforts to regulate the particle size tended to restrict the gold’s activity or make less-stable catalysts. 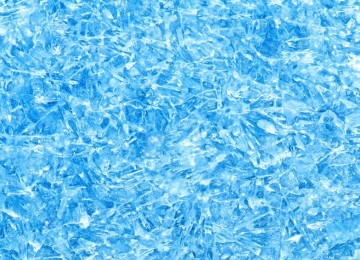 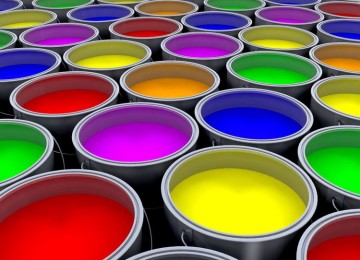