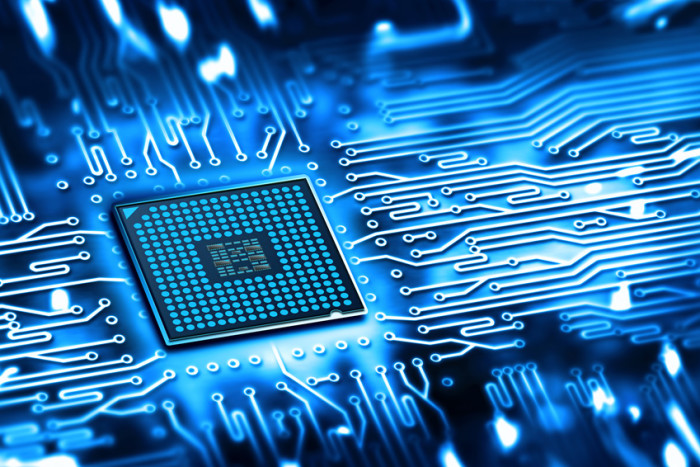 US Army-funded researchers at Massachusetts Institute of Technology “MIT” believe an optical equivalent of a “sonic boom” created using graphene could make chips a million times faster than they are today. The researchers found that slowing the speed of light to the extent that it moves slower than flowing electrons can create an “optical boom”, the optical equivalent of a “sonic boom” since it is similar to the sonic boom caused by shock waves when a jet breaks the speed of sound.
MIT postdoc Ido Kaminer explains that using light instead of flowing electrons to move and store and data could push operating speeds up to vastly higher levels than those achieved by today’s chips.
The researchers managed the complicated task of slowing the speed of light by using Graphene honeycomb shape of carbon to slow photons to several hundredths of their normal speed in a free space In graphene, an electron “spews out plasmons” when it moves faster than the speed of the trapped light (Graphene speed up electrons to a million meters a second, or around 1/300 of the speed of light in a vacuum) this big speed makes the optical boom is caused when the electrons passing through the graphene reach the speed of light, effectively breaking its barrier in the carbon honeycomb and causing a shockwave of light. The researchers believe this new way of converting electricity into light could pave the way for light-based circuits in ultra-compact computing devices. 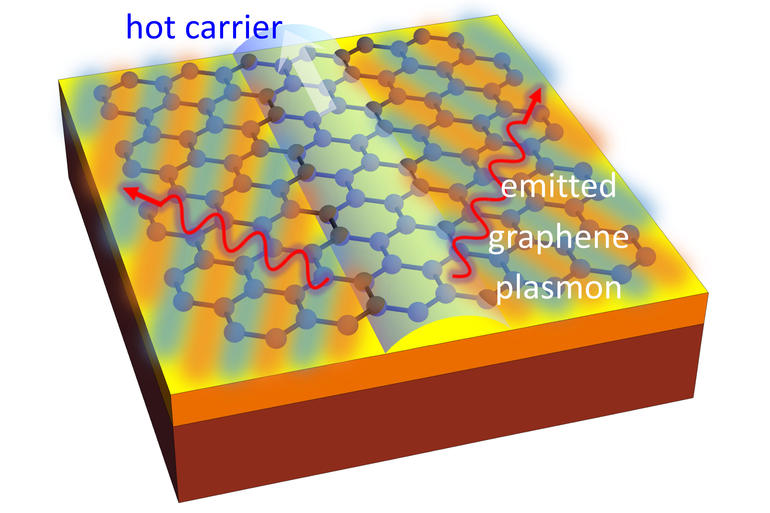 As electrons move faster than the trapped light, they bleed plasmons, a form of virtual particle that represents the oscillation of electrons on the graphene’s surface

When graphene slows down light and accelerates electrons the researchers were able to produce “the Čerenkov effect” or “Cherenkov radiation”, which is used to detect cosmic particles in space, but hadn’t been considered relevant for earthbound technologies since it only works when objects approach the speed of light.
“This conversion is made possible because the electronic speed can approach the light speed in graphene, breaking the ‘light barrier’. In the case of graphene, this leads to the emission of a shockwave of light, trapped in two dimensions,” Soljačić said.

As electrons move faster than the trapped light, they bleed plasmons, a form of virtual particle that represents the oscillation of electrons on the graphene’s surface. Effectively, it is the equivalent of turning electricity into light. This can efficiently and controllably generate plasmons at a scale that works with microchip technology. The discovery could allow chip components to be made from graphene to enable the creation of light-based circuits. These circuits could be the next step in the evolution of chip and computing technology, as the transfer of data through light is far faster than using electrons in today’s chips.
He said he was confident that the researchers can create a working version of the concept within the next one to two years.

Also contributing to the discovery were researchers from Technion, in Haifa, Israel; the University of Zagreb in Croatia; and the Singapore Institute of Manufacturing Technology. 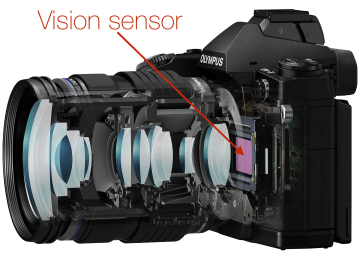