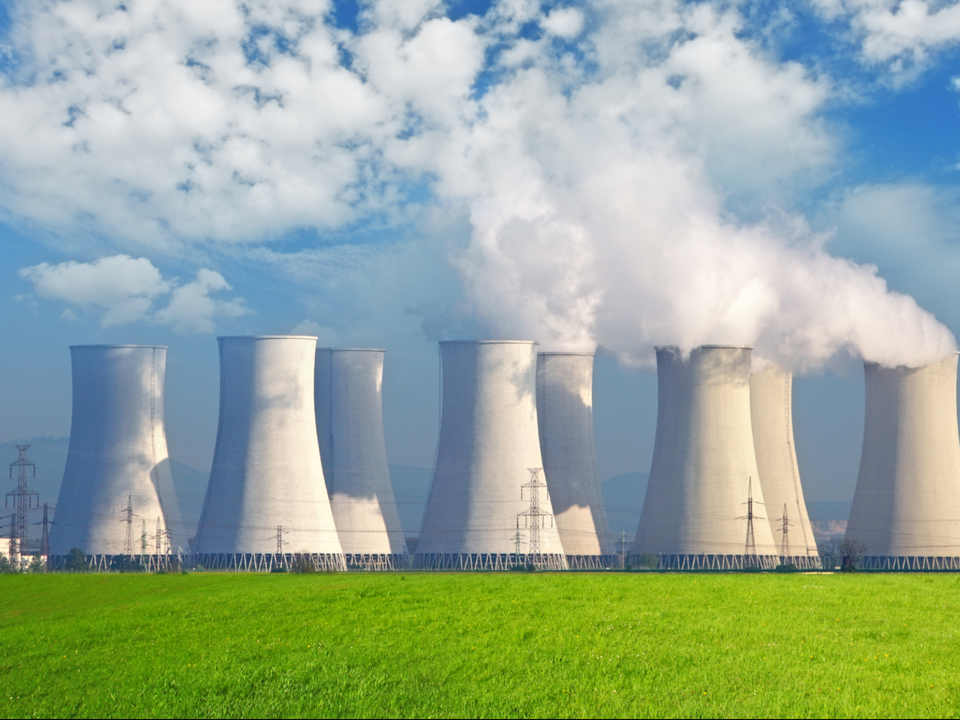 Graphene could help reduce the energy cost of producing heavy water and decontamination in nuclear power plants by over one hundred times compared with current technologies, University of Manchester research indicates.

The new development could lead to the reduction of CO2 emissions associated with heavy water production by up to a million tons each year.

The research shows that graphene-based membranes could make the production of heavy water more efficient, leading to greener and cheaper nuclear power.

Producing heavy water which needed by the nuclear industry to generate clean energy is an expensive process. Because of graphene’s unique material properties, it has the potential to effectively separate sub-atomic particles making this process more efficient and cost-effective. 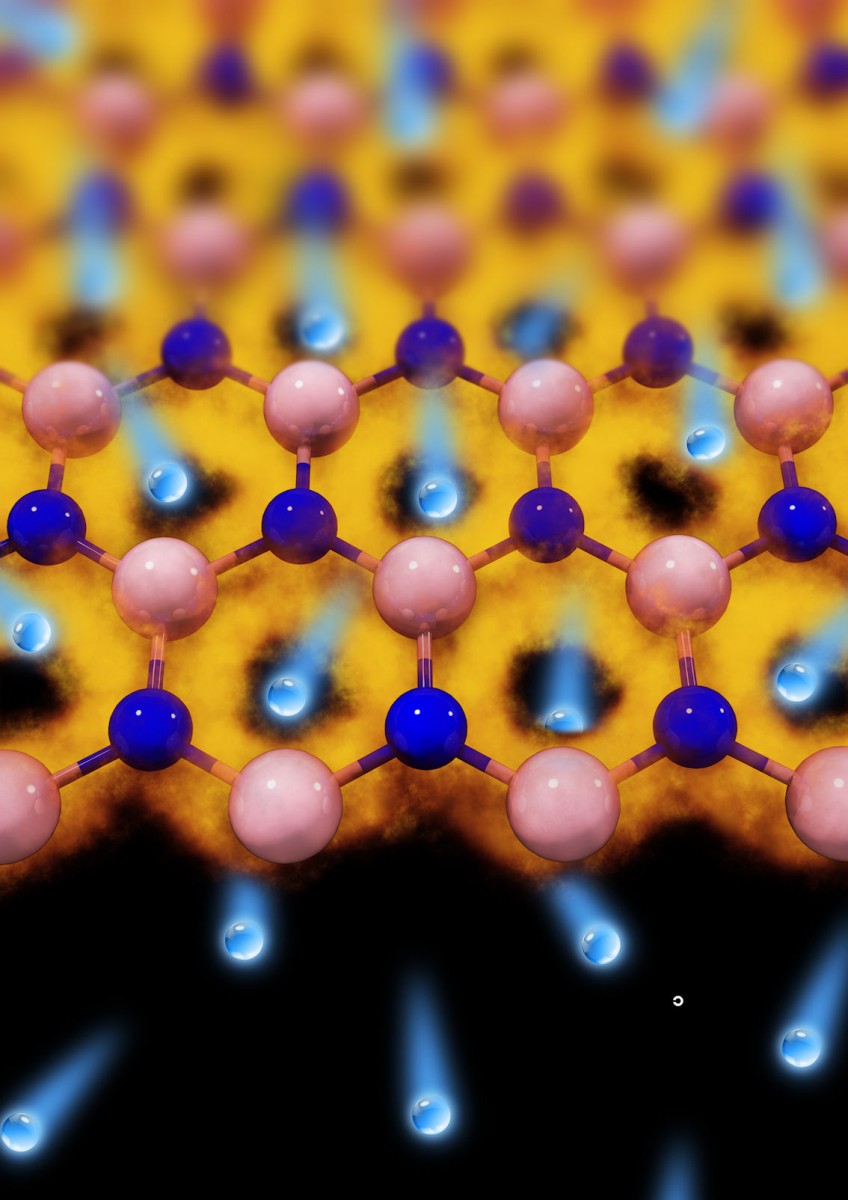 Graphene membrane acts as a super fine sieve for hydrogen isotopes, it’s over one hundred times compared with current technologies

Separating hydrogen isotopes is a huge task for nuclear fission and future fusion plants. Thousands of tons of isotopic mixtures are processed every year. Yet, producing just 1 kg of heavy water consumes enough energy to power an average American household for an entire year.

Dr. Lozada-Hidalgo, University of Manchester research fellow, says, “This is a crucial milestone in the path to taking this revolutionary technology to industrial application. The potential gains are high enough to justify its introduction even in the highly conservative nuclear industry.”
Only last year, the same group of researchers found that graphene can efficiently sieve hydrogen isotopes. But the industrial opportunities of this discovery were not analyzed because there were no membranes or fabrication methods suitable for scalable manufacturing at the time.

Now, the Manchester group developed fully scalable prototype membranes and demonstrated the isotope separation in pilot scale studies. They found that the high efficiency of the separation would allow for a significant reduction of the input amount of raw isotope mixtures that needs to be processed. This reduces both the capital costs and the energy requirements.

They estimated over one hundred times less energy to produce heavy water would be required compared to competing technologies even larger energy savings are anticipated for tritium decontamination.

Sir Andre Geim adds, “Tritium discharged both from nuclear power plants and as a result of environmental disasters is a major global concern. We believe this technology can economically transform the environmental footprint of future nuclear plants.” 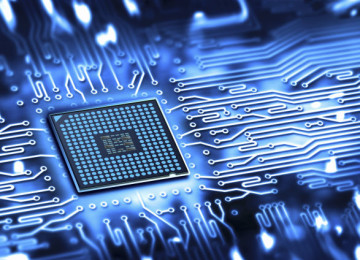 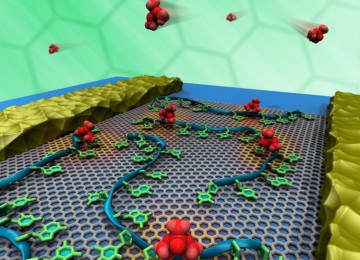