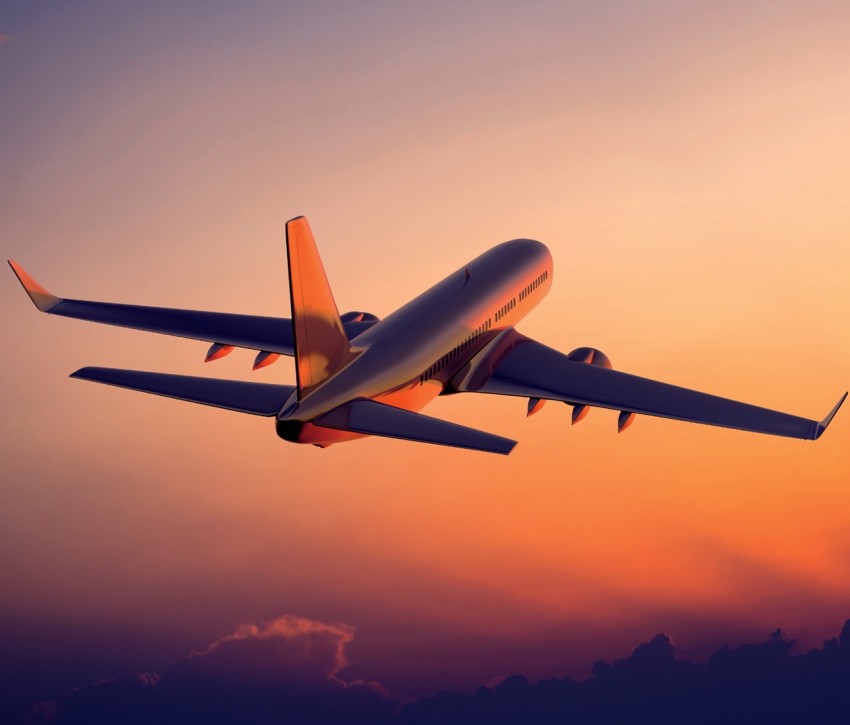 Airbus the mega company in aeroplanes manufacturing get new patents to used graphene membranes in the fuel tank to avoid many problems face aircraft, The invention employs graphene in the floor of an aircraft fuel tank the floor is designed to let unwanted water drain out, while keeping the fuel in.

Aircraft fuel tank faced problems:
Water contamination in aircraft fuel tanks can cause many problems with the aircraft fuel systems. As the aircraft reaches altitude, the ambient temperature drops to around −50° C. which leads to ice formation in the fuel tank. This can lead to gauging errors and failures, clogging of the fuel pumps and interference with fuel pump pressure switches. The presence of water in the fuel tank can also lead to the growth of Micro Biological Contamination (MBC) which can lead to similar problems. It is, therefore, desirable to remove the water from the fuel tank before these problems occur.

A conventional method for draining water from fuel tanks involves providing water drain valves on the floor of the fuel tank. However, these water drain valves are typically unable to discriminate between water and fuel. The consequences of this are that fuel is lost from the tank when water is drained and that often insufficient water is removed to prevent the above problems. Moreover, an operator is required to drain the water from the fuel tanks when the aircraft is grounded. This method is therefore also expensive and time-consuming. 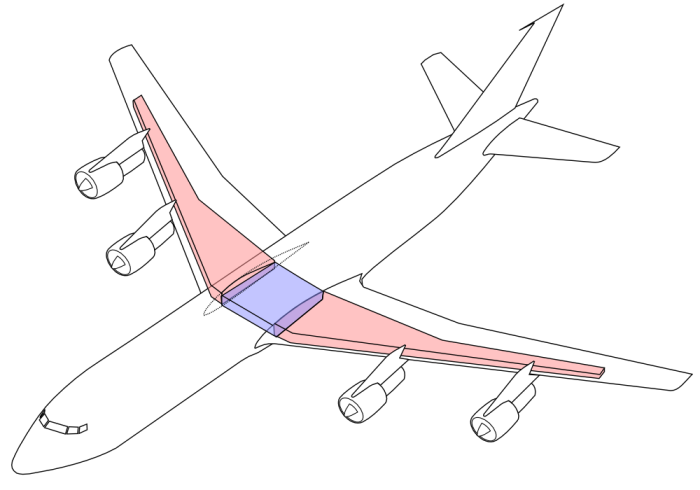 How this invention works?

The idea of this invention comes in 2012 when a team of research found graphene oxide membranes can use to “Unimpeded Permeation of Water Through Helium-Leak ” demonstrated that that submicrometer-thick membranes made from graphene oxide can be completely impermeable to liquids, vapors, and gases, including helium, but these membranes allow unimpeded permeation of water.

The invention provides a tank assembly and associated method which enables water to be drained from the tank automatically (that is, without any manual intervention after the filter has been fitted) as well as reliably preventing liquid hydrocarbon in the tank from being drained along with it.

The filter typically comprises a permeation member, such as a membrane, which is formed from a material which allows liquid water in the tank to permeate through it but substantially prevents the liquid hydrocarbon in the tank from doing so. For instance the permeation member may comprise graphene oxide (typically a layered structure of graphene oxide crystallites), a structure with an array of nanoholes, or an array of vertically aligned hollow nanotubes such as carbon nanotubes.

A support grid may support the permeation member to prevent it from rupturing under the weight of the liquid hydrocarbon.

The floor of the tank may comprise a stack of two or more floor layers formed with a hole. Typically these layers are formed from a composite material. The filter may comprise one or more membranes which fill the hole and is/are arranged to allow liquid water in the tank to drain out of the tank through the membrane(s) but substantially prevent liquid hydrocarbon in the tank from doing so, and the (or each) membrane has a periphery which is sandwiched between a pair of the floor layers.

A pump may be provided with an inlet located adjacent the filter, the pump being arranged to pump the liquid hydrocarbon away from the filter.

The assembly typically further comprises a pump for pumping the liquid hydrocarbon from the tank, for instance into an engine or another fuel tank.

The tank may be installed on an aircraft but the invention may also be implemented in, for example, fuel storage silos or fuel transport trucks. This enables water to be removed from the fuel in the silo or truck before it is pumped into an aircraft’s fuel tanks.

Optionally an insulated door may be provided to cover the filter and insulate it from cold air outside the tank, wherein the door can open to enable the water to drain out of the tank through the filter. 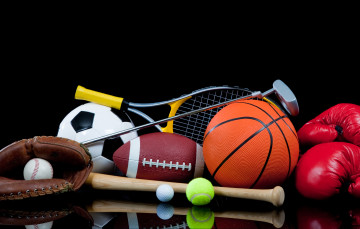