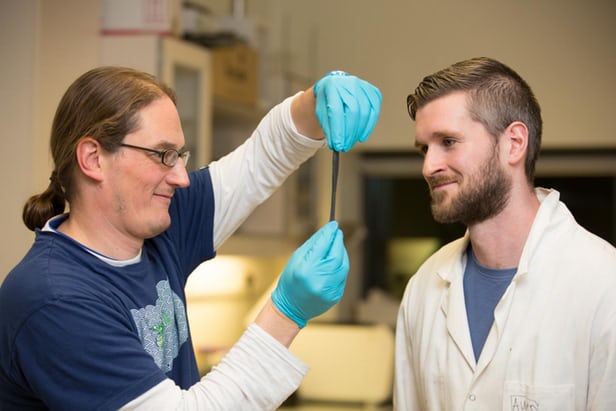 Silly Putty is an intriguing element in itself. The silicone polymer material has unique physical properties, being able to transform into any shape, or even break if needed. The high malleability of the matter has already seen in find acceptance in a number of appliances and electronic equipment, apart from toys. Now, researchers from the Nanotechnology Lab at the Trinity College, Dublin have found that a dash of graphene can transform Silly Putty strips into a highly sensitive and accurate base. Put a pressure sensing monitor, and Silly Putty spiked with graphene can be what our future medical and commercial wearables will be made of.

What’s more, is the added versatility of G Putty (Graphene Silly Putty) being a highly tensile, self-recovering material that is also an excellent conductor of networks. Graphene, or uber thin strips of Carbon, were first isolated to substantial usability, back in 2004. The material is known for its very high tensile strength, along with exceptional conducting properties. The scientists mixed a graphene layer that was 20 atoms thick and 800nm long with Silly Putty to derive G Putty, to mix graphene’s high strength and conductivity with Silly Putty’s malleability.

In a stunning sequence of events following this, G Putty’s electrical resistance showed incredibly high sensitivity to very minute, physical changes. With the pressure sensor used, G Putty could relay the pulse readings from a human neck, and the step count of a spider that weighed just 20mg. Not only did it measure, but did so with very high accuracy. Alongside the accuracy, when the material was snapped, the low viscosity of the G Putty compound ensured that the graphene flakes were joined back together on its own, regenerating conductivity and exhibiting a form of self-repairability that can be very effective in future wearable devices. 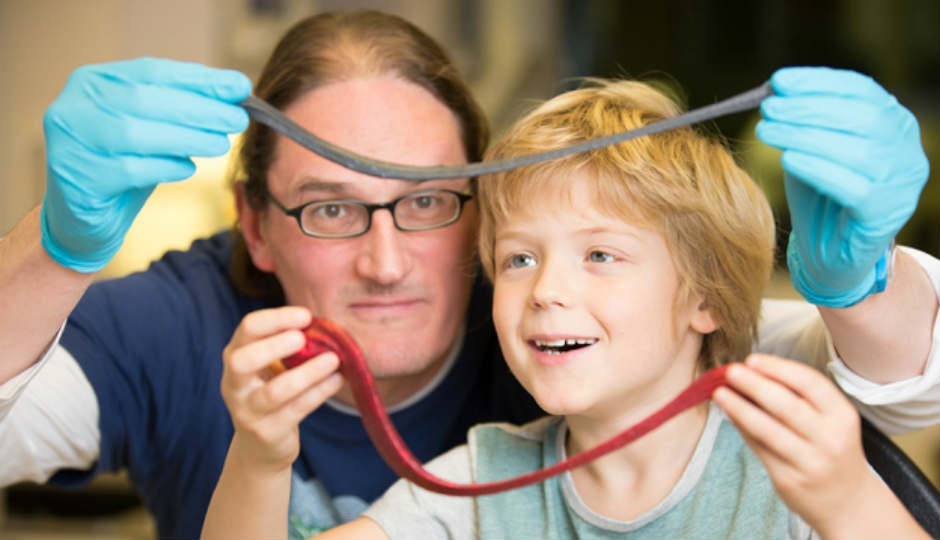 The entire study has since been published in Science journal, exhibiting the application of highly sensitive electromechanical sensors by using graphene-polymer nanocomposites with other compounds. This can also significantly revolutionize the world of medical wearables by giving the application in precise medical studies. The conventional instruments now in use in medical facilities are often large and bulky, but with G Putty, smaller form wearables may soon be able to take highly accurate readings for diagnosis. This may also signify a much-needed increase in the precision of step counts and pulse rate data that the present crop of fitness wearables produce.

However, there are still a few hurdles to cross. A report by the Nature journal states that the viability of G Putty in commercial produce and implementation is yet to be tested and that itself will take a while. Despite that, companies such as Nokia have already been in touch with the researchers to explore the possibility of future wearables. A date and time for the implementation of this technology still remain far away, but this is arguably the most exciting recent development that the field of wearables and medical technology have seen. 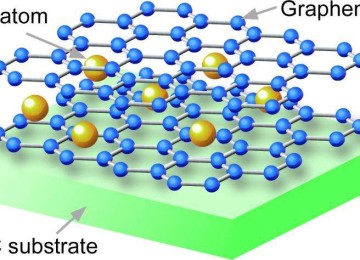