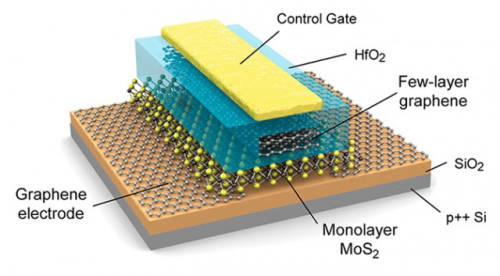 Researchers at the University of Southampton have developed a new graphene transistor with 1000 times higher on/off switching ratio than another transistor. A new transistor made from graphene – the world’s thinnest material – we know graphene is a single layer of carbon atoms arranged in a honeycomb-shaped lattice in atomic scale, exhibits a range of superlative properties. Since it was discovered in 2003, it has been found to have exceptional strength, thermal conductivity and electric conductivity. And it’s electric conductivity makes the material ideal for the tiny contacts in electronic circuits, but ideally, it would also make up the components particularly transistors themselves, the new transistor achieved a record high-switching performance which will make our future electronic and smart devices, even more, functional and high-performance because transistors switch it the heart of CPU and that open way to  Graphene processor .

Dr Zakaria Moktadir one of the Nano research group at the University’s School of Electronics and Computer Science (ECS) According to Dr Moktadir, in the context of electronics, graphene could potentially replace or at least be used side by side with silicon integrations and describes how his research into graphene, a material made from a single atomic layer of carbon, arranged in a two-dimensional honeycomb structure, led to the development of graphene field-effect transistors (GFETs) with a unique channel structure at nanoscale “CMOS (Silicon Complementary Metal-Oxide- Semiconductor) downscaling is reaching its limits and we need to find a suitable alternative,” he said. “Other researchers had looked at graphene as a possibility, but found that one of the drawbacks was that graphene’s intrinsic physical properties make it difficult to turn off the current flow.” 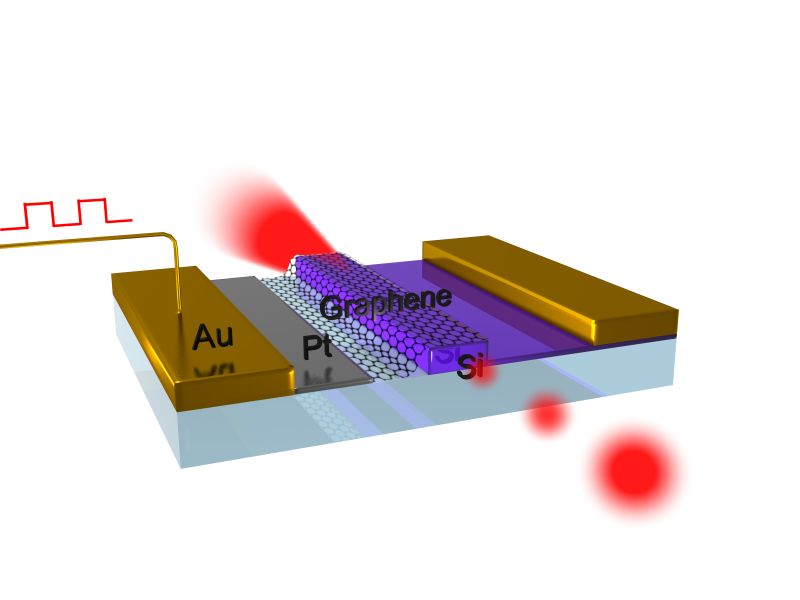 To create graphene transistor switch would need to behave not just as a conductor but as a semiconductor, which is the key to the on–off switching operations performed by electronic components. Semiconductors are defined by their band gap: the energy required to excite an electron stuck in the valence band, where it cannot conduct electricity, to the conduction band, where it can. The band gap needs to be large enough so that there is a clear contrast between a transistor’s on and off states, and so that it can process information without generating errors.

Researchers think This is a breakthrough in the ongoing quest to develop advanced transistors as we progress beyond our current CMOS technology, Professor Harvey Rutt Head of the School of Electronics and Computer Science. Say: “It will have major implications for next generation computer, communication and electronic systems. Introducing geometrical singularities into the graphene channel is a new concept which achieves superior performance while keeping the GFET structure simple and therefore commercially exploitable.”