All people all over the world dream and want get more fast PC and mobile and have high preference and one of meaning features RAM and so scientist and engineering do all efforts to develop it , Now most RAM make from ferroelectric material and all research work to make it more and more thin to give more density of RAM bits .

The junction features a ferroelectric layer 100,000 times thinner than a sheet of paper, so thin that electrons can “tunnel” through it. This layer resides between two electrodes that can reverse the direction of its polarization the alignment of positive and negative charges used to represent “0” and “1” in binary computing by applying an electric voltage to it.

The researchers became the first to design a ferroelectric junction with electrodes made of graphene, a carbon material only one atom thick, Although the junction features a ferroelectric layer 100,000 times thinner than a sheet of paper, but it looks too thick if compared with atom scaled. While its extreme conductivity makes graphene especially suited for small-scale electronics, the authors’ primary interest lay in how it accommodated nearly any type of molecule specifically, ammonia they placed between it and the ferroelectric layer.

Graphene Use To Create Next Generation Of RAM:

Researchers at the University of Nebraska at Lincoln have developed a way using graphene to improve the Ferroelectric Tunnel Junction (FTJ) that is a component of Random Access Memory (RAM). They have improved the FTJ by combining graphene with ammonia so that it is capable of switching on and off the flow of electrons more completely. The result is a distinct improvement in the reliability of RAM devices and the ability to read data without having to rewrite it every moment to save to disappear.

“This is one of the most important differences between previous technology that has already been commercialized and this emergent ferroelectric technology,” said Alexei Gruverman, a physics professor who co-authored the study, in a press release. 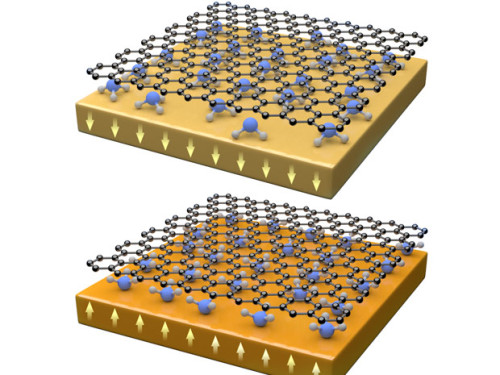 In a typical FTJ design, a ferroelectric layer and researchers work to make this layers in atomic scale to be more density  is placed between two electrodes so that when an electric field is applied to them the direction of the junction’s polarization is reversed. This reversal of polarization changes the alignment of positive and negative charges, which correspond to the zero and one in binary computing.
A junction’s polarity determines its resistance to tunneling current, with one direction allowing current to flow and the other strongly reducing it. The researchers found that their graphene-ammonia combination increased the disparity between these “on” and “off” conditions, a prized outcome that improves the reliability of RAM devices and allows them to read data without having to rewrite it.

“This is one of the most important differences between previous technology that has already been commercialized and this emergent ferroelectric technology,” said Alexei Gruverman, a Charles Bessey Professor of physics who co-authored the study. 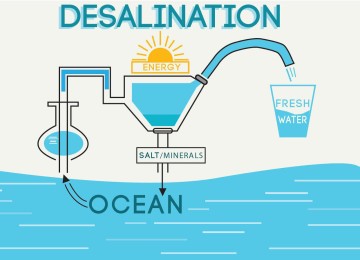 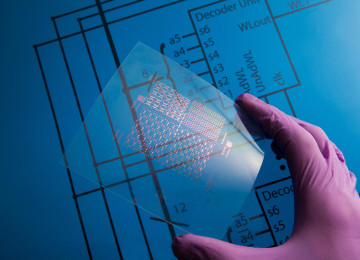