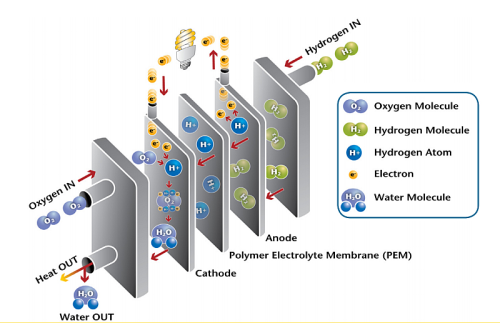 The fuel cell one of the best ways to get green environmental technology because can use in any machine instead of fossil fuel and use also in electronics, Apple supply some edition of devices with it.
The oxygen reduction reaction occurs on the cathode side of a hydrogen fuel cell. Oxygen functions as an electron sink, stripping electrons from hydrogen fuel at the anode and creating the electrical pull that keeps the current running through electrical devices powered by the cell.

The reaction requires a catalyst, and platinum is currently the best one. But it’s very expensive and has a very limited supply, and that’s why you don’t see a lot of fuel cell use aside from a few special purposes , So fuel cell face big problem it very expensive because of it depends on platinum and platinum very expensive metal it cost more that gold ! and have another problem platinum is very rarely material in the earth so make big scale fuel cell manufacturing impossible, so a lot of scientist and researchers work hard to find alternative to platinum and most of them work in nanotechnology because it presents a lot of new high-Performance materials they found Graphene can use instead of platinum .
Scientists at Rice University and colleagues at the Chinese Academy of Sciences, the University of Texas at San Antonio and the University of Houston have reported the development of a graphene-based robust, solid-state catalyst that shows promise to replace expensive platinum for hydrogen generation. 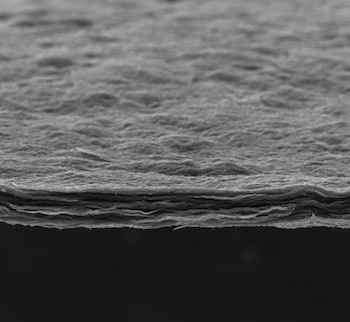 The researchers have shown that graphene, doped with nitrogen and augmented with cobalt atoms, is an effective and durable catalyst for the production of hydrogen from water. This could be used in fuel cells, among other applications, Cobalt is an abundant metal, readily available at a fraction of what platinum costs. Graphene is a one-atom-thick sheet of carbon atoms arranged in a honeycomb structure. Developed in the last few years, graphene is renowned for its strength, electrical properties, and catalytic potential.
The scientists state that this work is unique in that it makes use of atoms rather than metal particles (or even metal nanoparticles) and thus it is as small as can be. Also, they add that in this process, the atoms driving catalysis have no metal atoms next to them so it is done with very little cobalt to make a catalyst that nearly matches the best platinum catalysts. In comparison tests, the new material nearly matched platinum’s efficiency to begin reacting at a low onset voltage, the amount of electricity it needs to begin separating water into hydrogen and oxygen.

The new catalyst is mixed as a solution and can be reduced to a paper-like material or used as a surface coating. While single-atom catalysts have been realized in liquids, they were rarely achieved on a surface. This is an advantage as this structure can enable building electrodes out of it, which should be easily integrated into devices.
While platinum-carbon catalysts still boast the lowest onset voltage, these graphene-based ones are very close to it, much easier to produce and hundreds of times less expensive and hope modify it in the future to be more effective. 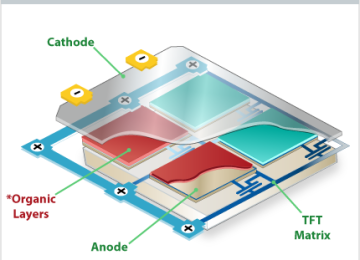