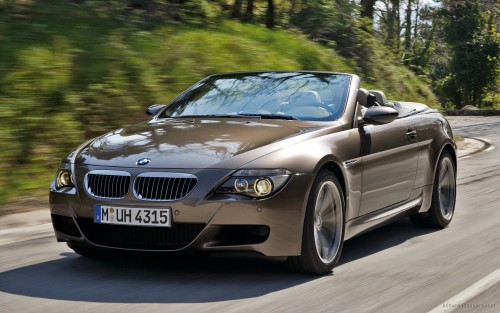 Scientists and researchers from the UK, including ones from Manchester University, used graphene to develop a material that could convert an engine heat into electrical energy to help keep a car running (instead of lost and going to waste) and reduce the need for fuels. It could also have applications in aerospace, manufacturing, and other sectors. 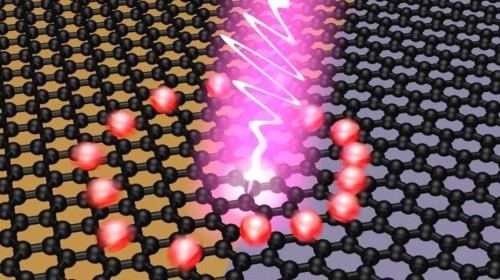 The resultant materials were reduced and possessed a multiphase structure with nanosized grains. The thermal conductivity of the nanocomposites decreased upon the addition of graphene, whereas the electrical conductivity and power factor both increased significantly. These factors, together with a moderate Seebeck coefficient, meant that a high power factor of ∼2500 μWm–1 K–2 was reached at room temperature at a loading of 0.6 wt % graphene. The highest thermoelectric figure of merit (ZT) was achieved when 0.6 wt % graphene was added (ZT = 0.42 at room temperature and 0.36 at 750 °C), with >280% enhancement compared to that of pure LSTO. A preliminary 7-couple device was produced using bismuth strontium cobalt oxide/graphene-LSTO pucks. This device had a Seebeck coefficient of ∼1500 μV/K and an open voltage of 600 mV at a mean temperature of 219 °C.

As car manufacturers are constantly looking for ways to improve their fleets’ average fuel efficiency, such a material can be extremely valuable.
In 2012, the US government announced fuel-efficiency standards that would require U.S. vehicles to average 54.5 miles per gallon by 2025. Improving gas mileage could help reduce greenhouse gas emissions and global dependence on fossil fuels.

Improving gas mileage could also help reduce greenhouse gas emissions and global dependence on fossil fuels, It could also have applications in aerospace, manufacturing, and other sectors also.