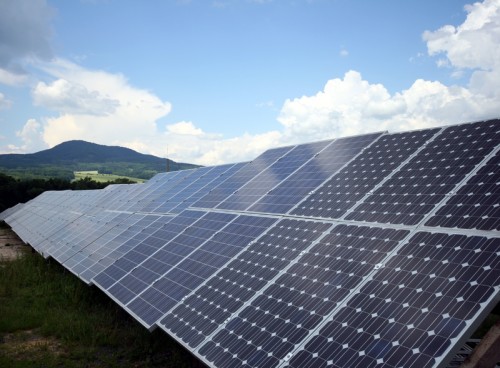 How has solar panel work?

Solar panel electricity systems, also known as solar photovoltaics (PV), capture the sun’s energy (photons) and convert it into electricity. PV cells are made from layers of semiconducting material and produce an electric field across the layers when exposed to sunlight. When light reaches the cell, some of it is absorbed into the semiconducting material and causes electrons to break loose and flow. This flow of electrons is an electric current, that can be drawn out and used for powering outside devices. This current, along with the cell’s voltage (a result of built-in electric fields). 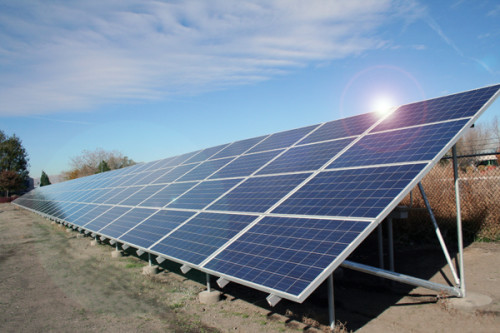 Why solar panel don’t use widely ?!

One of the major reasons that solar panels are facing such hurdles to replace conventional electricity sources is because they are very inefficient. The most efficient (and most expensive) panel is currently somewhere around 32 percent efficiency only! This reason makes solar panel not economic to use, also Solar power have a lot of advantages is an inexhaustible source of energy with the most potential as it will continue to produce solar power as long as the sun is there. Solar energy is totally free, available widely, produces no pollution, no emission, no noise and no carbon footprint.

Graphene use to make solar panels more effective and give more power , scientists in Switzerland have figured out a way to utilize Graphene in solar panel design, raising its efficiency to an absolutely staggering 60% – a finally feasible amount , And Researchers at the Institute of Photonic Sciences in Spain claim graphene can produce multiple electrons for each photon of sunlight it absorbs-generating proportionally more electricity than the 1:1 ratio of photons to electrons silicon cells are limited to, Graphene Solar Panels researchers estimate that the material could yield 60 percent or more solar-cell efficiency-roughly double that of the most efficient silicon cells. 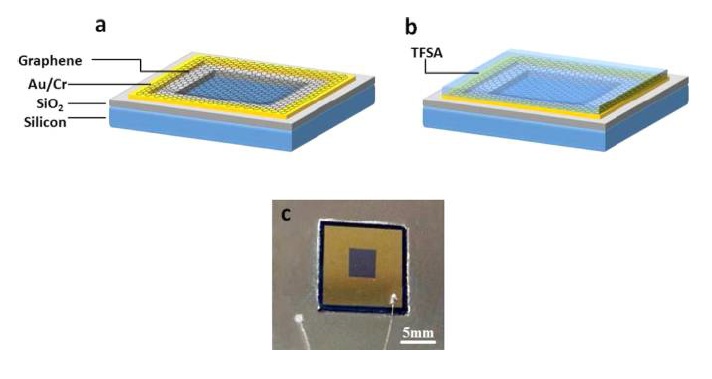 The experiment was conducted by a team from École Polytechnique Fédérale de Lausanne (EPFL) and no I cannot pronounce that and they were able to convert a single photon into electrons, producing an electric current. They did this by placing a thin layer of Graphene into an ultra-high vacuum chamber. Electrons were subtracted and added chemically before the process (graphene doping). Then, it was blasted with a super fast pulse of laser light which excited the electrons in Graphene and put the whole material into a higher energy state. Since electric conduction is relative the new state was higher than before, resulting in the current, and once again as it reverted back to its old state. This phenomenon can then be conducted as an electric current and used for power, and it all happens in a matter of femtoseconds, so a few quad trillionths of a second.