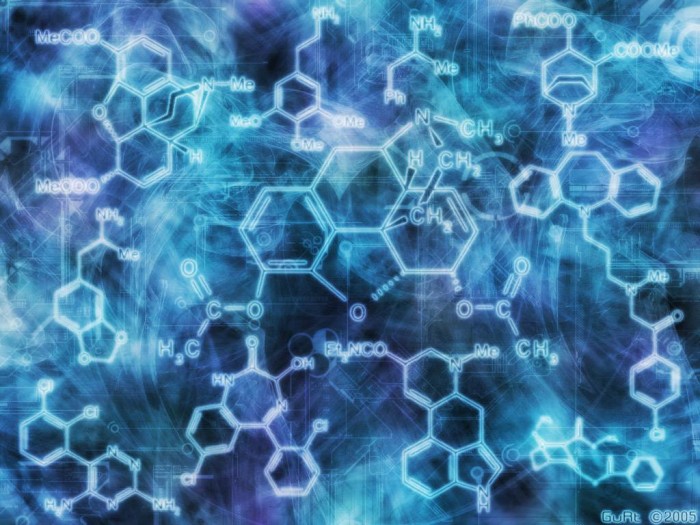 Researchers at the Centre for Multidimensional Carbon Materials (CMCM), within the Institute for Basic Science (IBS), claim that adding hydrogen to graphene could improve its future applicability in the semiconductor industry. The researchers’ findings are helping to extend the knowledge of the fundamental chemistry of graphene and may bring scientists closer to realizing new graphene-based materials.
Understanding how graphene can chemically react with a variety of chemicals will increase its utility. Graphene has superior conductivity properties, but it cannot be directly used as an alternative to silicon in semiconductor electronics because it does not have a bandgap. Hydrogenation of graphene opens a bandgap in graphene so that it might serve as a semiconductor component in new devices. 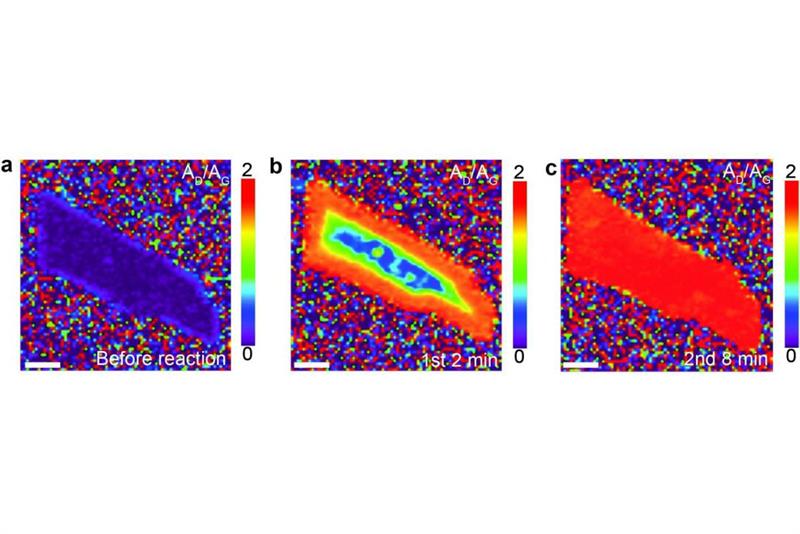 Graphene gets gradually hydrogenated starting from the edges with lithium solution.

While other reports describe the hydrogenation of bulk materials, this study focuses on hydrogenation of single and few layers thick graphene. IBS scientists used a reaction based on lithium dissolved in ammonia, called the ‘Birch-type reaction’, to introduce hydrogen onto graphene through the formation of C-H bonds.
The research team discovered that hydrogenation proceeds rapidly over the entire surface of single-layer graphene, while it proceeds slowly and from the edges in few-layer graphene. They also showed that defects or edges are necessary for the reaction to occur under the conditions used because pristine graphene with the edges covered in gold does not undergo hydrogenation.

Using bilayer and trilayer graphene, IBS scientists also discovered that the reagents can pass between the layers, and hydrogenate each layer equally. Finally, the scientists found that the hydrogenation significantly changed the optical and electric properties of the graphene.
Professor Rodney Ruoff, CMCM director, said: “A primary goal of our Centre is to undertake fundamental studies about reactions involving carbon materials. By building a deep understanding of the chemistry of single-layer graphene and a few layer graphene, I am confident that many new applications of chemically functionalized graphenes could be possible, in electronics, photonics, optoelectronics, sensors, composites, and other areas.”