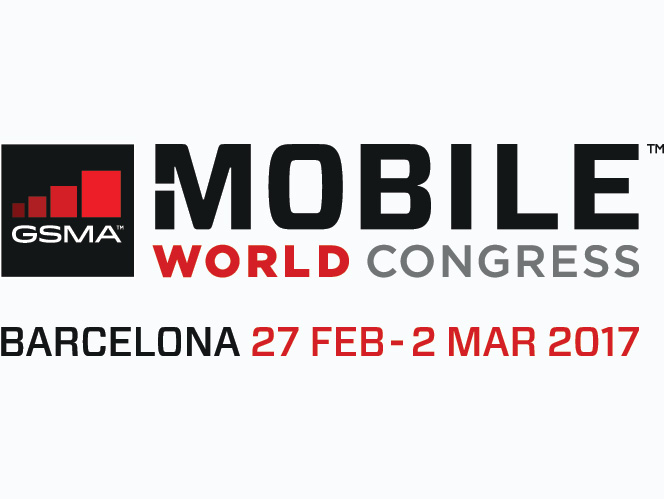 “With the GSMA having introduced the Graphene Pavilion at this year’s show, it’s now bringing more than 150 academics from around the world to the Graphene Experience Zone.”

The GSMA has offered new details on its plans for the 2017 Mobile World Congress about 5G, IoT, Graphene Among Highlights of MWC 2017 LineupIt’s shaping up to be a big deal. Among the confirmed keynote speakers are heavy hitters like Netflix CEO Reed Hastings and Turner CEO John Martin. And the presence of NEC CEO Takashi Niino on the list of keynote speakers suggests that biometric technology may once again enjoy quite a bit of the limelight at next year’s show.

Another big topic could be connectivity with respect to 5G networks and the emerging Internet of Things. The GSMA says these will be key themes at its GSMA Innovation City, which will also see the participation of Huawei, a company that has been positioning itself as a key player in IoT connectivity.

Graphene is also going to get some time in the spotlight. With the GSMA having introduced the Graphene Pavilion at this year’s show, it’s now bringing more than 150 academics from around the world to the Graphene Experience Zone. The material is thought to hold considerable potential in expanding the battery life of mobile devices.

These are just some of the highlights of the MWC 2017 program, with more details likely to follow in the coming weeks. The event will take place in Barcelona from February 27th to March 2nd. 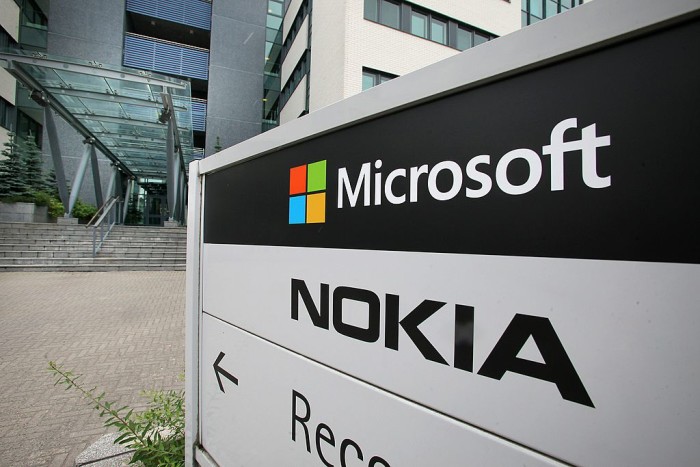 Nokia is the first mobile manufacturer has invested in graphene

We remember Nokia is the first mobile manufacturer has invested in graphene on 2013 and get $1.36 billion for graphene research with 73 other organizations.
The Graphene Flagship Consortium, which is made up of 74 parties, Nokia being one of them, has just announced that the European Union will give them 1 billion Euros over the next 10 years to research graphene. What is graphene? It’s a one atom thick version of carbon that has so many potential uses we can’t even begin to wrap our heads around them all. Jani Kivioja, Research Leader at Nokia Research Center, says:“When we talk about graphene, we’ve reached a tipping point. We’re now looking at the beginning of a graphene revolution. Before this point in time, we figured out a way to manufacture cheap iron that led to the Industrial Revolution. Then there was silicon. Now, it’s time for graphene.” 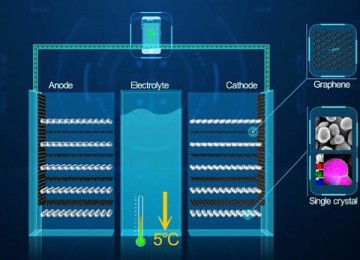 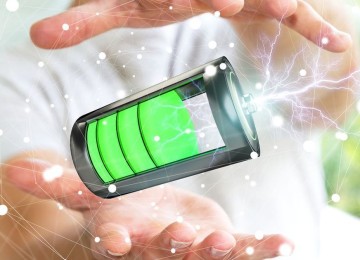