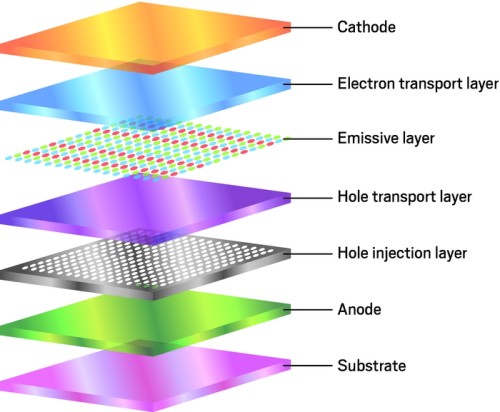 The possibility of producing functional OLED electrodes from graphene has been proven for the very first time. Fraunhofer researchers have developed the process by collaborating with partners from research and industry. For instance, the OLEDs can be integrated into touch displays, and graphene, considered to be a miracle material, promises several other applications for the future.

Ideal for wearables, photovoltaic, touch screens and much more
The perfect material: conductive, flexible, stable, transparent
Flexible OLED electrodes from graphene
The Fraunhofer Institute for Organic Electronics, Electron Beam and Plasma Technology FEP from Dresden, in collaboration with partners, has for the very first time succeeded in producing OLED electrodes from graphene. The electrodes have an area of 2 × 1 square centimeters. 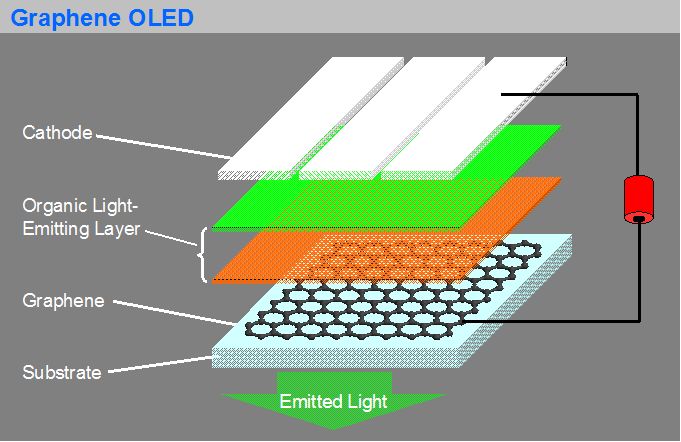 The development and optimization of the process were carried out in the EU-funded project “Gladiator” (Graphene Layers: Production, Characterization and Integration) together with partners from research and industry.

Some extraordinary advantages of the carbon compound Graphene included that is transparent, light and extremely hard and it also has increased tensile strength when compared to steel.

Additionally, it is flexible and extremely conductive for electricity or heat. Graphene comprises a single layer of atoms arranged in a honeycomb pattern. It is only 0.3 nanometers thick, which is almost one hundred thousandth of a strand of human hair. Graphene has a wide range of applications, for instance, in smartphones as a touchscreen.

The OLED electrodes are produced in a vacuum. A wafer plate of high-purity copper is heated to almost 800 degrees in a steel chamber. A mixture of hydrogen and methane was then supplied by the researchers. This was followed by initiating a chemical reaction. The methane dissolves in the copper, resulting in the formation of carbon atoms, which spread on the surface. This process is performed within just a few minutes. A carrier polymer is placed on the graphene and the copper plate is etched away after a cooling phase.

The Gladiator project started in November 2013. The Fraunhofer team is currently working on the next steps until the conclusion in April 2017. In the remaining part of the project, impurities and defects which arise during the transfer of the wafer-thin graphene to another carrier material are to be reduced.

The graphene electrodes are suitable for touch screens because of their flexibility. They do not break even when the device falls on the ground. It is possible to use a transparent polymer film instead of glass. Several other applications can also be obtained. For example, in windows, the transparent graphene is capable of regulating the light transmission or serving as an electrode in polarization filters. Graphene can also be used in medicine, high-tech textiles and photovoltaics.

Dr. Beatrice Beyer, Project Leader, FEP
said: “This was a real breakthrough in research and integration of extremely demanding materials.
and added The first products could already be launched in two to three years.” 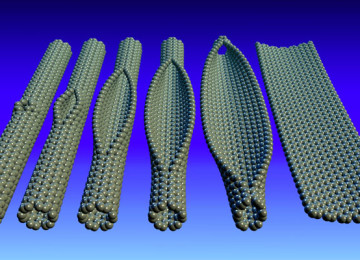 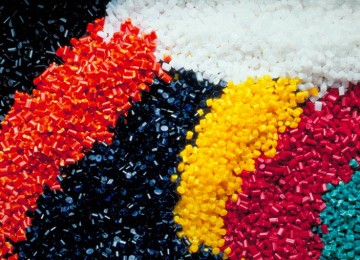