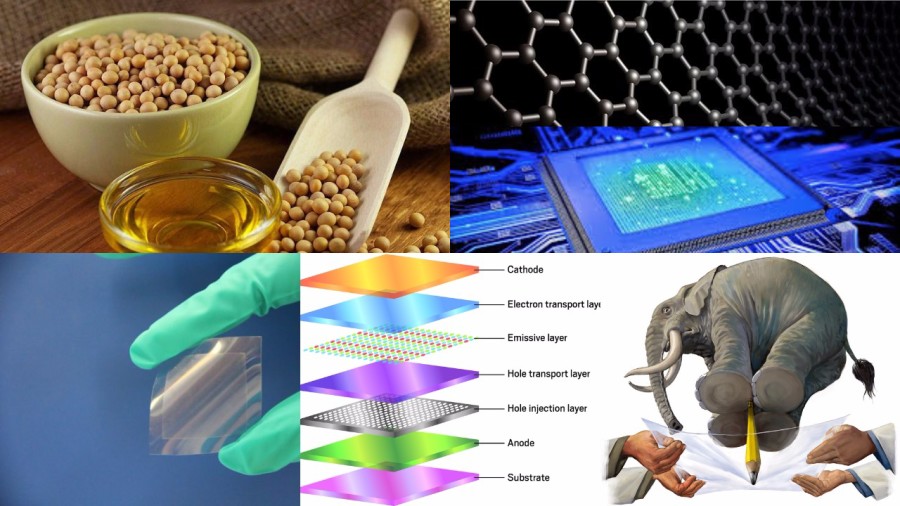 Australian scientists have turned ordinary cooking oil into graphene, in a discovery they say lowers its cost to produce.
Graphene, a strong carbon material, is just one atom wide and conducts electricity better than copper and can mix 1% of graphene into plastics could turn them into electrical conductors.
It was discovered at the University of Manchester in 2004, winning its inventors a Nobel Prize in 2010.
Now researchers say they can make graphene with soybean oil, potentially making it more commercially viable.
Graphene is hoped to have numerous applications including in electronics, biomedical devices and water filtration.
“One of the limiting factors in utilizing graphene is the high price compared to other materials,” said Dr. Zhao Jun Han from Australia’s Commonwealth Scientific and Industrial Research Organisation (CSIRO).
“If we reduce the price, we can promote its application.”

The new method involves heating soybean oil in the ambient air until it breaks down into “carbon building units that are essential for the synthesis of graphene”, the CSIRO said.
It is then rapidly cooled on nickel foil into a thin rectangle.
Dr. Han said the process is simpler and safer than existing methods, which use explosively compressed gasses and vacuum processing.
He said under current technology, a high-quality graphene film with a 10cm (4 inches) diameter costs up to A$1000 (£600, $750).
The new method could make it “significantly” cheaper, he said.

Dr. Han said the discovery, detailed in the journal Nature Communications, was made “kind of by accident”.
“In our lab, we have very strict safety rules,” he told the BBC.
“We were trying to figure out if there was a safer way of making this material without using dangerous or explosive gasses.”
After trial and error, the researchers found their solution.
Dr. Han said his team hoped to use the material in water filters, solar panels and batteries.
The CSIRO-led study also involved researchers from The University of Sydney, the University of Technology Sydney and The Queensland University of Technology. 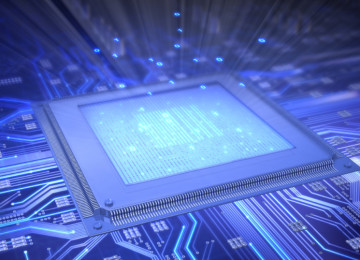