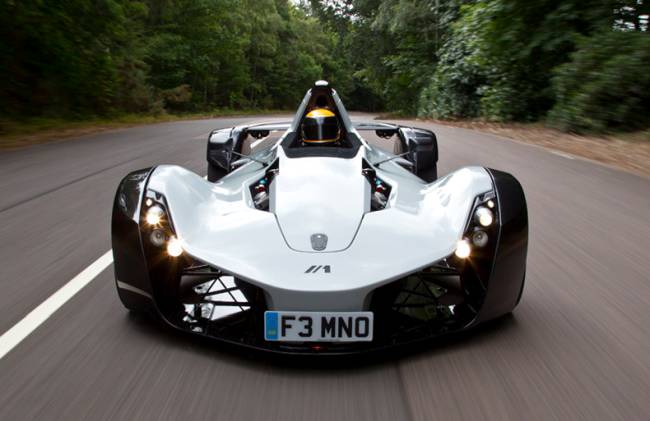 The world’s first graphene car have single seat F1-style racer may look apt for the race track (and so it is) but surprising it has also been road-tested and cleared as road legal car for the super rich. BAC Mono with is graphene body (made from carbon fiber only an atom thick), requires the driver to wear a helmet while driving since there is no windshield to protect.

BAC Mono features fully adjustable pushrod suspension 6-speed sequential gearbox and has a 2.5 liter four cylinder gasoline engine that produces 305 bhp of power. It may not be a Ferrari killer, but BAC Mono is a car that exhibits future of car design.

The BAC Mono spearheads an exhibition to highlight the future technology of graphene, which is 200 times stronger than steel.
It was developed by scientists at the University of Manchester in 2004, who won the Nobel Prize, Graphene is made of sheets of carbon just one atom thick.

James Baker, graphene business director at The University of Manchester, said: “The graphene car is an excellent example of how graphene can be incorporated into existing products to improve performance.
“It shows that graphene is having a real world impact just 12 years after it was isolated.”
The graphene composite used in the car was made by Haydale, a technology firm based in Carmarthenshire and in March 2016, Haydale announced that it was developing, along with BAC Mono, a graphene-enhanced body panel for BAC’s single seat road car. The graphene-enhanced epoxy resin has reportedly delivered increased strength and a “significant weight and cost reduction”. 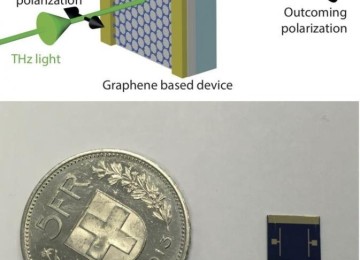