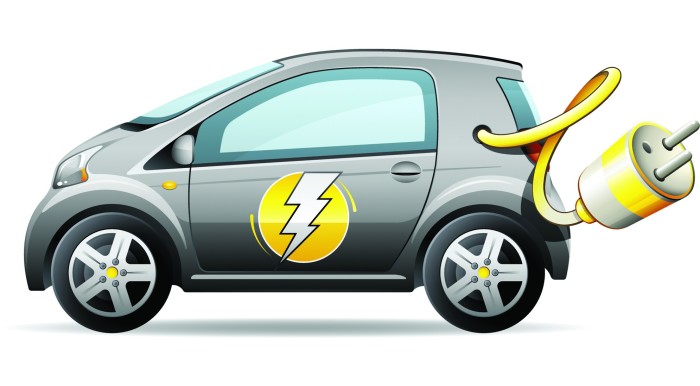 The Spanish company Graphenano, along with the University of Cordoba and Grabat Energy, developed a polymeric graphene battery, especially suited for electric cars, that will be cheaper and lighter than conventional batteries and will run 1000km on a 10 minute charge. Graphenano claims that this revolutionary battery will be put into production soon in the end of 2016.

A collaboration between  Spanish company Graphenano and its Chinese partner Chint has led to a graphene-polymer battery that surpasses any current lithium-ion battery, and it could soon replace batteries in many uses like in domestic use and electric cars.

Graphenano based in Yecla (Murcia) and they have presented their graphene polymer battery that can largely solve obstacles to the development of the electric car.

They have a partnership with the Chinese company Chint. Chint paid 18 million euros for 10% of the Spanish company.

Polymeric batteries can have a longer lifetime compared to conventional hybrid ones (up to four times!) and due to graphene’s light weight, the battery itself will be light enough to improve the electric car’s fuel efficiency.

This battery is even supposed to be 77% cheaper than lithium batteries, and it is rumored that prototypes have already been sent to several German car manufacturers, which at this time remain undisclosed.

Back in August 2014, Tesla’s CEO said the company is developing a new battery technology that will almost double the capacity of its Li-Ion batteries. It was reported that Tesla is also looking into graphene technology for this project.

According to the “World News” had a message , Spain Graphenano company ( an industrial -scale production of graphene company) developed the first case of polymeric material graphene battery with the University of Cordoba , Spain , and its storage capacity is the best product currently on the market three times with this battery provides power for the electric carcan travel up to 1,000 kilometers, and its charging time of less than 8 minutes .

Graphenano company plans to put into production in 2015 of this battery , and plans with the German car company in two of the four ( now is not convenient to disclose the company name ) will be tested in this month, and electric vehicles.

The star of the current electric car industry car – Tesla chairman and product architect Alan Musk (Elon Musk) had boldly predicted in an interview with the British car magazine “Auto Express” interview , the future of electric vehicles is expected to reach Mileage about 800 km . The polymeric material graphene battery with the advent of automobile production or joint electric car industry will lead the new mileage. 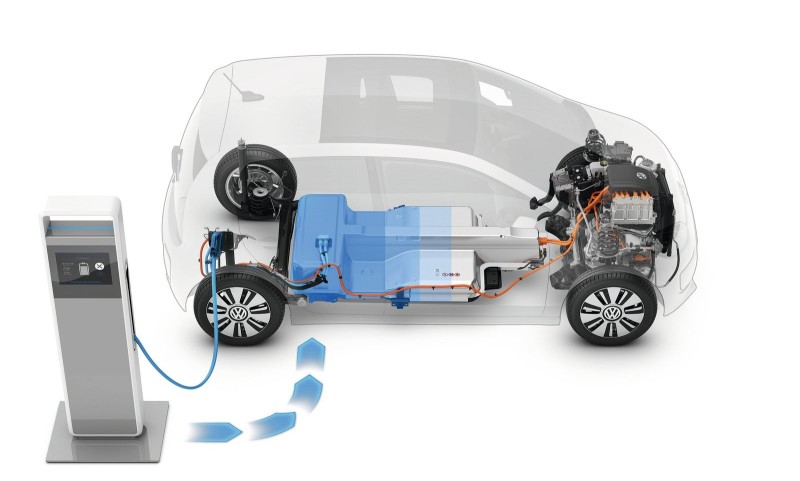 Grabat Energy, a subsidiary of Graphenano will have a plant in Yecla with 20 production lines. They will produce 80 million battery cells. In this first phase, Grabat will have 200 employees and an investment of 30 million euros, contributed equally by Chint and Graphenano.

The second phase will be much more ambitious. The Chinese company will contribute 350 million euros to Graphenano make a second factory in Yecla. They will form a joint venture to market their products in China. It is expected to have a global revenue exceeding 3 billion and 5,000 employees. They will have batteries for home, mobile, aircraft also produce for bicycles, motorbikes, cars and drones. Grabat has achieved a battery with a range of 800 kilometers and a weight of just 100 kilograms that can be loaded into a conventional outlet only one – third the time required by a lithium-ion-lithium equivalent (which are riding automakers in their electric models). Mario Martinez said in a high-density plug “could be loaded in just five minutes.”

Adapted to a car like the Tesla Model S, graphene polymer batteries would increase range from 334 to 1,013 kilometers. In a Nissan Leaf range would increase from 250 to 546 kilometers on a single charge.