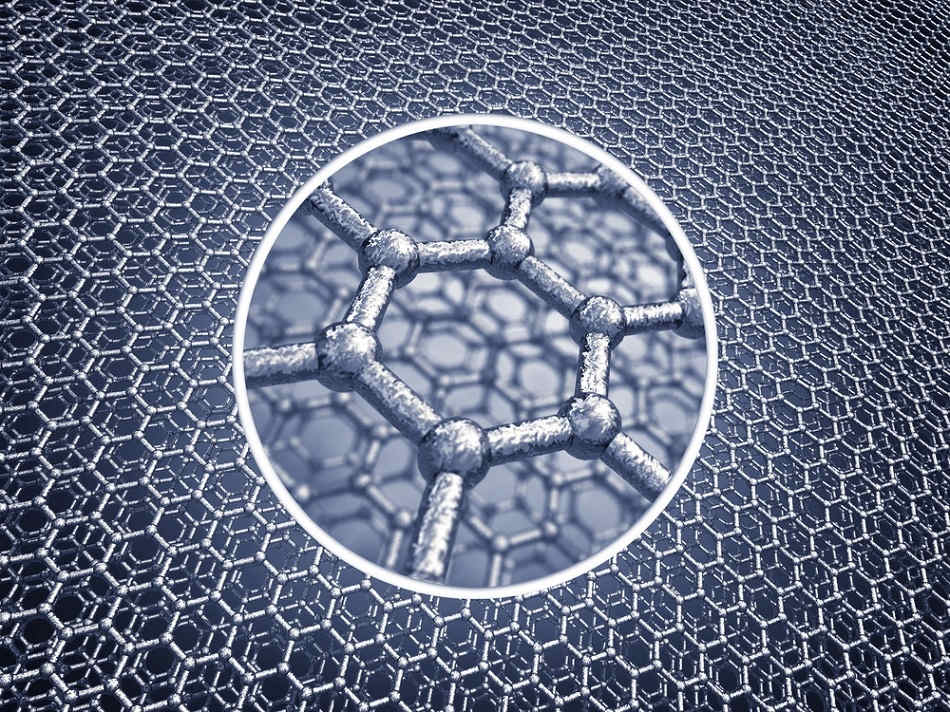 Chemical sensors detect a variety of chemicals and used across a wide range of industries to detect changes within a physical environment across numerous fields, such as the automobile, aerospace, safety, indoor air quality, environmental control, food, industrial production, and medicine.

An international researchers team from Saudi Arabia, China, and the US, have developed a graphene-bacterial cellulose nanofiber (GC/BCN) hybrid sensor to detect alcohol (ethanol) with unbelievable efficiency.

This new alcohol-sensing device comprising a thin-film sensor made of graphene nanosheets (GNs) and bacterial cellulose nanofibers (BCNs). We show that the GN/BCN sensor has a high selectivity to ethanol by distinguishing liquid–phase or vapor–phase ethanol (C2H6O) from water (H2O) intelligently with accurate transformation into electrical signals in devices. The BCN component of the film amplifies the ethanol sensitivity of the film, whereby the GN/BCN sensor has 12400% sensitivity for vapor-phase ethanol compared to the pure GN sensor, which has only 21% sensitivity.

There are many advantages to using graphene in sensing applications. Aside from its excellent properties of a large surface area, high electrical conductivity, high thermal conductivity (through the sheets, not along them) high flexibility, charge carrier properties, optical transmittance and ease of compositing, graphene also possess many cavities on its surface, which allows for molecules to be easily adhered to the sheet- this can often increase the efficiency of adsorption of a molecule to the graphene sheet and is the most common sensing mechanism for graphene sensors.

The international team of Researchers has developed a composite thin film composed of graphene and bacterial cellulose nanofibers. In this composite material, the bacterial cellulose nano fibers act as the host and the graphene as the filler material. Due to its excellent conductive properties, graphene does not require the addition of a conductive filler material, unlike many composites. The Researchers constructed the composite using a combination of wet chemical, blending, sonication (Cole-Parmer), centrifugal (Centrifuge 5810, Eppendorf), dialysis and sputtering (Equipment Support Co) methods. 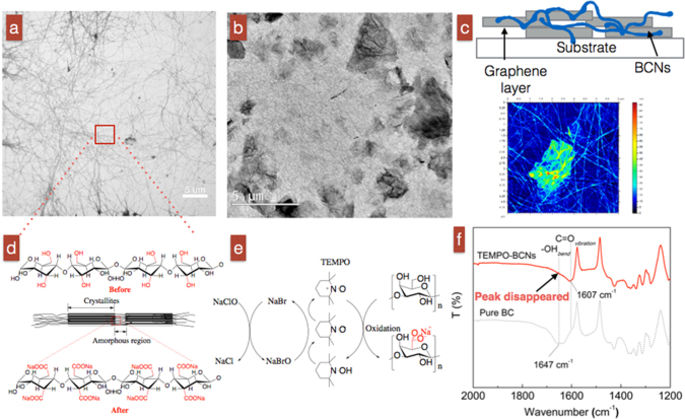 The produced thin sensor was flexible, transparent, highly sensitive and possessed an excellent alcohol recognition performance. Electrical tests in different liquid environments were performed, with remarkable results. The sensor exhibited an ultrahigh sensitivity of up to 12400% in the presence of pure vapor-phase ethanol compared to a 920% sensitivity in a pure water medium.

The sensitivity for vapor-phase ethanol was orders of magnitude higher than using just graphene- which only exhibited a 21% to pure ethanol. The intelligent sensor was also able to distinguish between liquid-phase ethanol, vapor-phase ethanol, and water, and produced a readout as a function of electrical signals within the electronic device.

The sensor also exhibited fast response and recovery times, and usage across a wide range of ethanol concentrations- between 10% and 100% ethanol concentration. The excellent sensing properties of the device over graphene alone has been attributed to the improved wettability of the bacterial cellulose nanofibers and ionization of the liquids- ethanol cannot be ionized, so the concentration of charge carriers in the composite did not increase. This led to the absorbed ethanol molecules producing insulating regions in the conductive framework, allowing it to be sensed easier, thus, producing a high sensitivity.

The Researchers have produced a facile, green and low-cost route for the assembly of ethanol-sensing devices with the potential to be implemented across a wide range of applications and industries. Such versatility will lend itself toward commercial viability in the future.