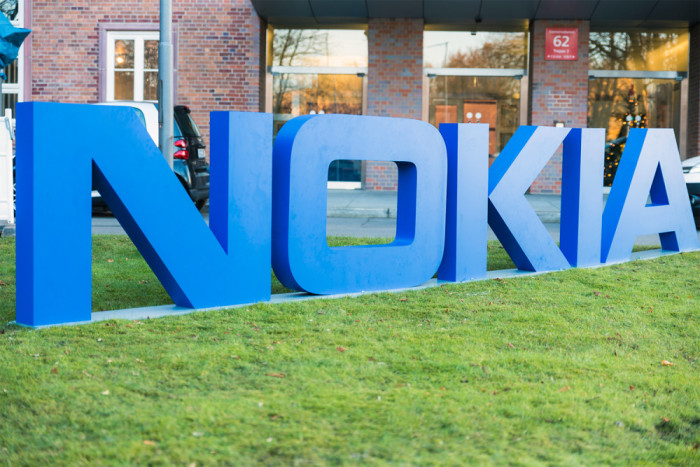 Nokia was one of the pioneers of mobile phones before being sold off to Microsoft. It’s since had its license sold again and has officially announced it will be releasing smartphones in 2017 – now it looks like we have a date.

The company HND, which will bring Nokia Android phones to the market, has reserved a space at the Mobile World Congress trade show which starts on 27 February. This is thought to be where the new handsets will be unveiled.

Nokia used to use MWC as the platform for its smartphone reveals and looks set to return to that practice. According to sources of Nokia Power User, we can expect two new Nokia Android Nougat smartphones to be revealed at the event. 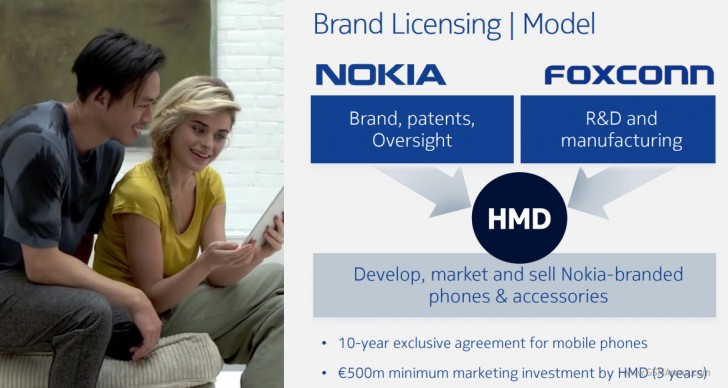 Nokia gets partnership with Foxconn:

That is, at least as a brand. Nokia the company isn’t really going to produce any of the future Nokia-branded devices, it will just act as the owner of the brand and patents, and it will oversee the creation of the new phones. Actually making those will be HMD, a new entity created earlier this year, which will pair Nokia’s brand, patents, and oversight, with Foxconn’s R&D and manufacturing prowess.

HMD has a ten-year exclusive agreement for using the Nokia brand on mobile phones, and it will pour a minimum of €500 million in marketing in the first three years in which it’s going to sell those handsets.
According to past information, Nokia’s first new Android smartphones should be released in the second quarter of next year. That means they could very well be unveiled at MWC in February, during Nokia CEO Rajeev Suri’s keynote address. Then again, other rumors have said the unveiling would happen before the end of 2016, so we’ll have to wait and see what happens. Anyway, it looks like 2017 will be the year of Nokia’s comeback in the smartphone space.

The handsets are thought to be metallic builds with IP68 water a dust proofing. They should come in 5.2- and 5.5-inch variants and the cameras are rumored to be the most sensitive yet and may even feature the use of graphene.

There is also expected to be a mid-range smartphone released later in the year called the Nokia D1C. This is expected to feature a 1.4GHz Qualcomm Snapdragon 430 CPU with 3GB of RAM, 16 or 32GB storage, 16-megapixel rear-facing camera and a 5.5-inch 1080p display.

Information about Nokia P1 showed up in China. Chinese blog Anzhuo suggests that the P1 is the rumored flagship device running Android 7 Nougat.

The device is currently at “the engineering prototype stage”, and it should come in two variants with different screen sizes. Anzhuos info confirms the metallic body, water and dust resistance, 2K screens, and the graphene camera sensor.

Expect to hear more as leaks grow in number leading up to MWC in February. 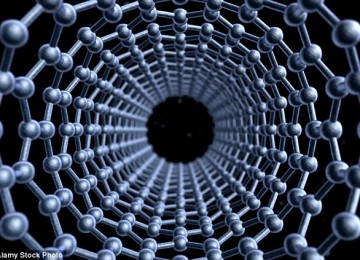